Following is the list of upcoming election(s) in India that will be held in near future. You may click on the election name to view detail about the election of your choice. You may also post updates and your comments on these elections

Following is the list of previous election(s) in India. You may click on the election name to view detail about the election of your choice. You may also post updates and your comments on these elections

Greetings I am so delighted I found your weblog, I really found you by error, while I was browsing on Askjeeve for something else, Anyways I am here now and would just like to say many thanks for a incredible post and a all round interesting blog (I also love the theme/design), I don’t have time to look over it all at the minute but I have book-marked it and also added in your RSS feeds, so when I have time I will be back to read a great deal more, Please do keep up the great jo. - Posted on : 29-June-2021

How do you think that present state government is working? Specially in this COVID-19 conditions. Please come forward and submit your views. - Posted on : 26-July-2020 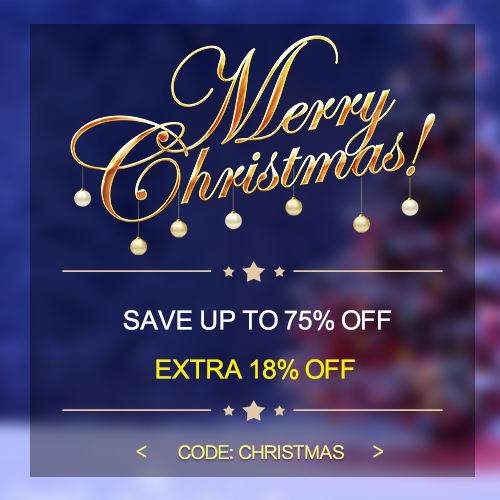 Candidate nominations for the much-awaited elections in Delhi have been filed. The Aam Aadmi Party, which swept the polls bagging all but three seats in 2015, is hoping to retain power on the back. - Posted on : 30-January-2020

There are 70 constituencies in the Delhi Legislative Assembly. The term of the current assembly ends on 22 February 2020. In Delhi assembly election 2015, AAP had won 67 seats while BJP was winner on 3 seats.

With the announcement of the election schedule, the model code of conduct will be effective immediately in Delhi. There are a total of 13,750 polling stations for Delhi Assembly Election 2020. The election commission will deploy about 90,000 officers for conducting elections. For this election, voters will be provided with QR code enabled voter slips which will aid in speeding up the polling process. - Posted on : 20-January-2020

The Bharatiya Janata Party emerged as the single largest party and formed the government in a post-poll alliance with the Jannayak Janta Party and seven Independent MLAs. BJPs Manohar Lal Khattar and JJP President Dushyant Chautala were sworn in as Chief Minister and Deputy Chief Minister respectively of BJP-JJP alliance government.

In the previous election in 2014 , the Bharatiya Janata Party won a majority and ended the 10-year rule of the Congress government in the state and Manohar Lal Khattar became the Chief Minister . - Posted on : 20-January-2020