PML-N and JUI-F have decided to stick to Maulana Fazlur Rehman‘s candidature for the election of President of Pakistan.

In a press conference held after a meeting of PML-N and JUI-F leaders on Sunday, Maulana Fazl has urged the PPP to accept the decision of opposition parties over his name for the coveted slot.

"PPP paved way for Imran Khan to become prime minister by abstaining in the vote for the leader of the house. They also let the PTI form the government in Punjab," he lamented.

The Election Commission of Pakistan (ECP) on Thursday published the final list of candidates for the presidential election.

As per the final list, Pakistan Tehreek-e-Insaf's Dr Arif Alvi, Pakistan Peoples Party's (PPP) Aitzaz Ahsan and Jamiat Ulema-e-Islam-Fazl (JUI-F) chief Maulana Fazlur Rahman are in the run for the presidential election to be held on September 4.

A day earlier, the ECP accepted nomination papers of four candidates out of the 12 that had submitted them. However, Fazl's covering candidate Amir Muqam withdrew from the run today.

The deadline for candidates vying for the office of the country‘s president to withdraw their candidature ended at noon today. Muqam was the only one who withdrew from the presidential contest.

The opposition parties have two candidates contesting for the post as a consensus could not be reached on a joint presidential candidate.

PPP decided that it would not withdraw its presidential candidate Ahsan. - Posted on : 31-August-2018 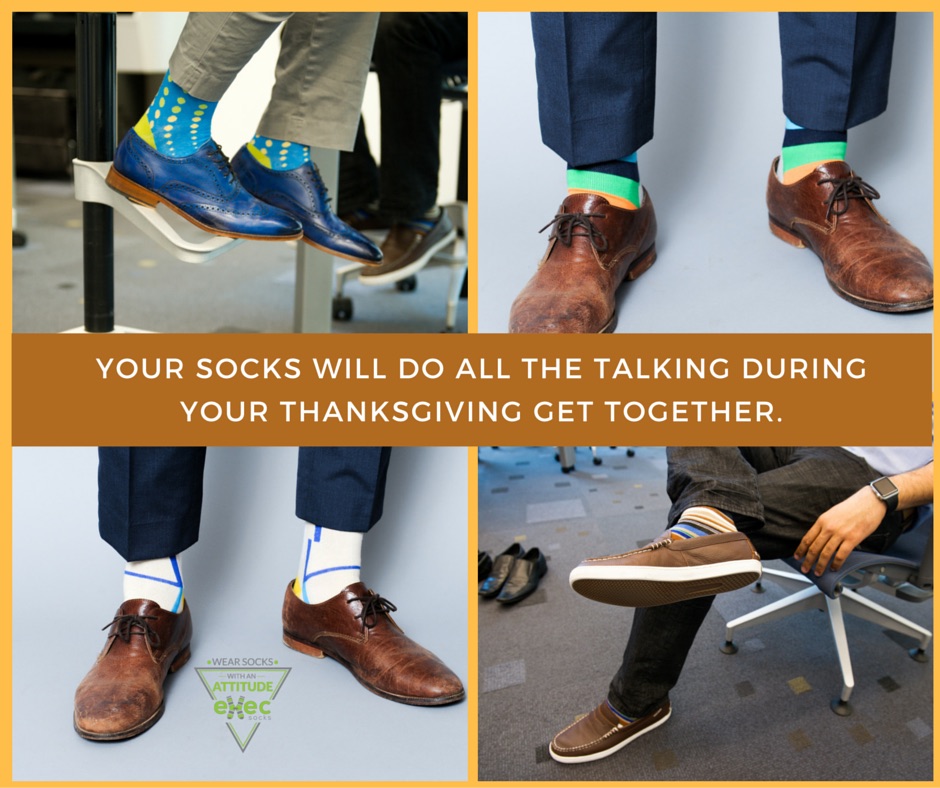 Maulana Fazlur Rehman, the chief of his own faction of the Jamiat Ulema-i-Islam and a presidential candidate, visited Bahadurabad and Kingri House on Wednesday to seek support of Muttahida Qaumi Movement-Pakistan and Grand Democratic Alliance for the presidential election on Sept 4.

All opposition parties, excluding the Pakistan Peoples Party, have nominated Maulana Fazl as their consensus candidate for the election of president. The PPP has fielded Senator Aitzaz Ahsan as its candidate. - Posted on : 31-August-2018

As far as the number game is concerned in all provincial assemblies, National Assembly and Senate is concerned, PTI leads the game with 346 votes.

The opposition alliance has 320 votes while the independents score stand at 23. This depicts that PTI is in comfortable position to get its President elected. - Posted on : 26-August-2018

Schedule for the Presidential election

ECP has asked candidates of the presidential election to submit their nomination papers to presiding officers till August 27 (on Monday).

The president is elected by an electoral college comprising members of the Senate, National Assembly and four provincial assemblies. Voting is held through a secret ballot.

National Assembly Speaker Asad Qaiser has summoned meeting of members of parliament on 4th of next month in Islamabad, for election of new President of Pakistan. - Posted on : 26-August-2018

No hurdle in the way of PTI's President, claimed

Information Minister Fawad Chaudhry claimed on Saturday that there was no hurdle in the way of his party's win in the forthcoming presidential election.

Chaudhry was speaking to media following a meeting of the party, which pondered over strategy for presidential poll. The meeting was presided over by Prime Minister Imran Khan.

The minister said that they were hopeful for the presidential election win, adding that Arif Alvi would emerge victorious in the poll.

The PTI has nominated Alvi as its candidate for the office of the president of Pakistan.

He said that his party had complete support from its allies Muttahida Qaumi Movement-Pakistan (MQM-P), Pakistan Muslim League-Quaid (PML-Q), Grand Democratic Alliance and others. - Posted on : 26-August-2018

The decision was made at a conference of opposition parties held in Murree on Saturday, which pondered over different names for the joint presidential nominee.

Speaking to media after the meeting, Ahsan Iqbal confirmed that the forum had decided to field joint candidate for the office of the president. He said the name of the candidate would be announced on Sunday as PPP members have asked for some time to take their leadership into confidence over the discussion. - Posted on : 26-August-2018

Election to the office of the President

The President of Pakistan is chosen by a secret ballot through an Electoral College comprising the Members of the Senate, National Assembly and the Provincial Assemblies. A person who is a Muslim and not less than 45 years of age and is qualified to be elected as a Member of the National Assembly can contest the Presidential election. The President is elected for a term of 5 years. It is the duty of Chief Election Commissioner to conduct elections to the office of the President in a special session of Parliament and all the Provincial Assemblies in accordance with the provisions of Second Schedule to the Constitution. - Posted on : 25-July-2013