Canadian Prime Minister Justin Trudeau, betting that his standing has been improved by his government’s response to the coronavirus pandemic while his main opponent has failed to gain traction with voters, called on Sunday a snap federal election for Sept. 20 in a bid to regain a majority in the House of Commons.

Trudeau, first elected prime minister in 2015, has led the country since October 2019 with a minority government. Winning a majority would mean he would no longer need to rely on opposition parties to advance his agenda and stay in power.

The next fixed election date was October 2023, but a prime minister may at any time request the governor general dissolve Parliament — the step that triggers an election. Trudeau, 49, met Governor General Mary Simon, Queen Elizabeth II’s representative in Canada, on Sunday, and she granted his request.


Speaking to reporters outside Rideau Hall, the official residence of the governor general in Ottawa, Trudeau said Canada is in a “consequential moment,” and he needs a mandate from voters on how to deal with the changes wrought by the pandemic and steer the economic recovery.

“Canadians need to choose how we finish the fight against covid-19 and build back better, from getting the job done on vaccines to having people’s backs all the way to and through the end of this crisis,” Trudeau said. “The decisions that your government makes now will define the future that your children and grandchildren grow up in.” - Posted on : 16-August-2021

Will Canada have an election in the coming months?

Canadian law requires that the government in power will have to call an election by October 16, 2023, but it could be much sooner.

It seems Prime Minister Justin Trudeau is gearing up for a snap election. Media reports suggest Trudeau may call the election within the next one or two weeks and Canadians could head to the polls as soon as September. COVID-19 cases are down, vaccination rates are up, and the prime minister has been handing out funding to various groups across the country. Polls suggest support is on the rise for Trudeau and his Liberal Party. - Posted on : 12-August-2021 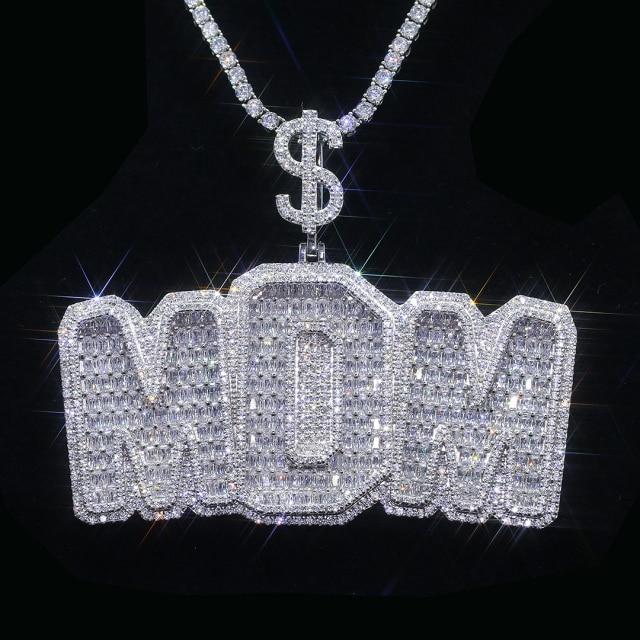 The Liberal government has launched the House of Commons into weeks of late-night sittings until the scheduled end of this Parliament, in an effort to pass as many bills as possible before the session ends ahead of the fall federal election.

The motion to tack on extra hours for MPs to debate government business passed on Tuesday evening, with the opposition parties voting against it. Effective immediately, the sitting hours of the House have been extended to midnight, Mondays through Thursdays until the end of the session, scheduled for June 21. - Posted on : 14-July-2019

Justin trudeau received the kind of welcome in Washington, dc, on June 20th that Canadian prime ministers dream of. President Donald Trump, who a year ago called him "dishonest" and "weak", now saluted him as a "friend" and treated him to lunch at the White House. He promised to help Canada in a diplomatic row with China, provoked in December when Canada arrested a prominent Chinese businesswoman to comply with an American extradition request. Nancy Pelosi, the Democratic Speaker of Americas House of Representatives, said she was optimistic that Congress would eventually ratify a deal, which includes Mexico, to replace the North American Free Trade Agreement (nafta), a Canadian priority. She gave Mr Trudeau a basket of Californian wines, nuts and chocolates. Those were his winnings from their wager over the duel between the Toronto Raptors and the Golden State Warriors in a basketball championship. An auspicious rainbow appeared over Andrews Air Force Base as Mr Trudeaus motorcade arrived for the flight home. - Posted on : 29-June-2019

A by-election was held on Monday, May 6, 2019. The election result remains unofficial until the Chief Electoral Officer has confirmed the name of the Member of Parliament elected in the constituency. In Nanaimo—Ladysmith constituency of British Columbia Manly, Paul of Green Party of Canada has been elected. - Posted on : 07-May-2019

The 2019 Canadian federal election (formally the 43rd Canadian general election) is scheduled to take place on or before October 21, 2019. The October 21 date of the vote is determined by the fixed-date procedures in the Canada Elections Act but the Act does not preclude the Governor General of Canada from issuing the writs of election at an earlier date. The Liberal Party of Canada will attempt to retain its majority government that it won in the 2015 federal election. - Posted on : 12-April-2019

The House of Commons of Canada