Following is the list of upcoming election(s) in United Kingdom that will be held in near future. You may click on the election name to view detail about the election of your choice. You may also post updates and your comments on these elections

Following is the list of previous election(s) in United Kingdom. You may click on the election name to view detail about the election of your choice. You may also post updates and your comments on these elections

I HAVE been reading about this brainwashing exercise called One Britain One Nation Day since it first came to the public attention on Wednesday morning and have made comments online in a news forum.

Some little Englanders don’t seem to be very pleased that education is a devolved matter to Scotland and Wales. I have even come in for criticism because I stated that the United Kingdom isn’t one country but three separate countries and a province. They of course have the temerity to say that Scottish education is lagging behind that of England! - Posted on : 26-June-2021

Parties in final day of campaign

Wales political parties made their final pitches to voters on Wednesday as the Senedd election campaign came to a close.

Voting will begin at 07:00 BST on Thursday, with counting not taking place until Friday because of the pandemic. - Posted on : 06-May-2021 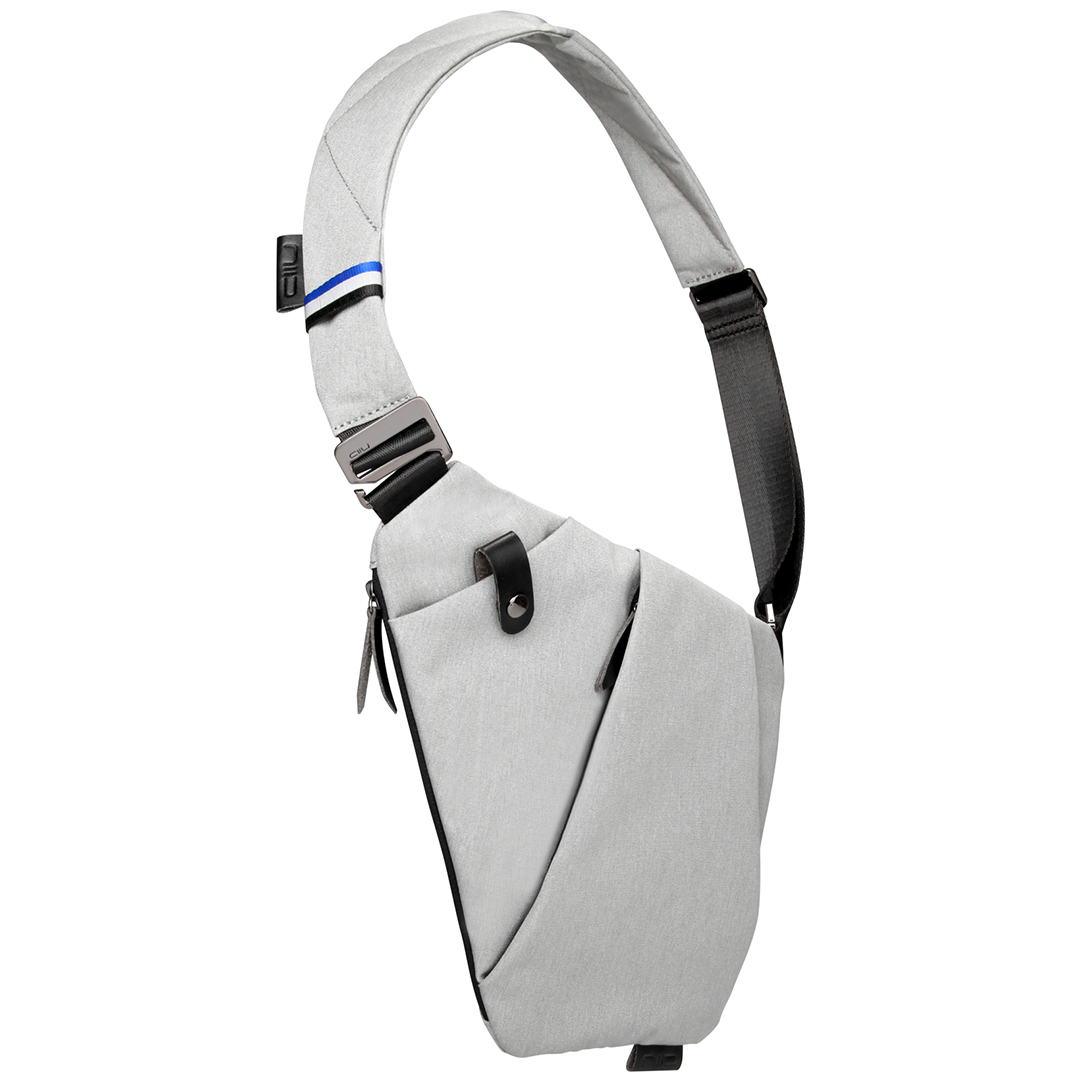 What is the Welsh government?

The Welsh government was set up in 1999, following a referendum.

It was created to give more power over key issues to the Welsh people.

It is in charge of much of the Covid-19 response in Wales, and also controls some taxes.

Members of the Senedd vote on laws, pass the Welsh governments plans to spend money on public services and keep an eye on what ministers are doing.

The Senedd is based in Cardiff and is separate from the House of Commons in London, which makes laws covering the whole of the UK.

It was known as the National Assembly for Wales until last May. - Posted on : 31-March-2021

These systems all elect a single representative from a constituency. Under First Past the Post (FPTP) voters cast a single vote for their chosen candidate; the candidate with most votes wins. Under Alternative Vote (AV), voters rank candidates in order of preference. Candidates are elected outright if they gain more than half the votes as first preferences. If not, the bottom candidate is eliminated and their votes re-allocated to the second preference marked on the ballot papers. This process continues until one candidate has more half of the votes and is elected. Supplementary Vote (SV) is an abbreviated variant of AV. Under SV, there are two columns on the ballot paper – one for voters’ first choice and another for their second choice. The count follows a similar procedure to AV. For our purposes here SV and AV can be treated as similar. - Posted on : 01-December-2020

The Abolish the Welsh Assembly Party

Mr Bevan said: "I founded the party in 2015 to Abolish the Welsh Assembly with the intention of standing candidates from a cross-section of society who do not have their own political ambitions.

"The movement to Abolish the Welsh Assembly is a principled aim for those who believe the Assembly has not been good for the Welsh people."

The Abolish the Welsh Assembly Party has never won a seat in a Welsh election but has two members of the Senedd (MSs) - former UKIP representatives Mark Reckless and Gareth Bennett.

A major new report published today lays bare the economic impact of the Covid-19 pandemic on Central London – and the prospects of significant recovery saving thousands of jobs as a vaccine is successfully rolled out.

The report, carried out by consultancy Arup for firms in the central area, models the effect of the virus particularly on businesses reliant on “white collar” footfall, including retail, food and drink outlets, hotels and entertainment venues.

Its “worst-case” scenario, with lockdowns continuing through next year, forecasts an £84 billion hit to the central economy and 117,000 jobs put at risk, while an effective vaccine introduced in 2021 would see more office workers at their desks, the economy boosted by between £22 million and £41 billion, and between 31,000 and 57,000 more jobs safeguarded. - Posted on : 20-November-2020

Sadiq Khan has extended his lead in the London Mayor election campaign to 22 points, an increase of two compared with last month, according to a new opinion poll.

The incumbent Mayor was found to be the first preference choice of 50% of the 2,000 Londoners polled by Redfield and Wilton Strategies, with his closest rival, Conservative candidate Shaun Bailey, static on 28%.

Luisa Porritt, the recently-announced Liberal Democrat candidate, and the Green Party’s Sian Berry are in joint third place with 10% each. Exactly half of the poll’s respondents said they are “certain” to vote in the postponed election on 6 May 2021.

The poll shows that Khan’s support has remained solid for the past three months in polls conducted by the same company, standing at 49% in early August and 48% in early September. Support for Bailey has also remained almost entirely unchanged, standing at 26% in the August poll and 28% last month.

Khan’s high level of support creates the possibility that he could win next May’s postponed mayoral election on first preference votes alone by receiving more than 50% of them, which would be the first time such an outcome had occurred since the creation of the mayoralty 20 years ago. - Posted on : 22-October-2020

The Mayor of London and Chairman of LEAP, Sadiq Khan, has pledged to help small businesses and community groups in London not only recover from the current coronavirus crisis, but to ensure they are better prepared to future emergencies.

To support this ambition, LEAP has committed £ 1million to a new resilience fund, which is part of the wider London Growth Hub offering. The fund will help small businesses on Londons main streets and many local community groups keep pace with the accelerated pace of change after the pandemic and improve their own resilience to future crises.

Businesses, social enterprises and community groups will be matched with innovators to help them find new ways to deliver their products and services in these new circumstances. There will be grants of up to £ 50,000 to support the design and testing of these innovations.

Examples of innovations that could be supported by the fund range from new ways of capturing data and digital infrastructure (for example, to support the operational resilience of businesses) to ways of using data and technology to identify and address vulnerabilities in supply chains. supply, local production of food or energy.

Organizations that make the best use of data and technology have proven to be more sustainable in times of crisis.

The London Resilience Fund, which is funded by recycled investments secured by LEAPs £ 112million Growing Placed Revolving Fund, is the latest part of the Mayors and LEAPs plan to help small businesses and local communities in London to survive. and thrive after the pandemic. Yesterday the mayor announced that LEAP would use £ 1million to match the money the public has spent on the success of LEAPs Pay It Forward London crowdfunding initiative, and around 200 small businesses are expected to benefit . From the capital.

London Mayor Sadiq Khan said: “The past few months have tested the resilience of London and Londoners like never before. As businesses and communities in the capital adjust to a post-Covid future, it is essential that we learn the lessons of the pandemic and ensure that we are prepared for the future. This fund will help our small businesses and local community groups better prepare for that future.

“Our small businesses and voluntary organizations are the lifeblood of our streets and communities. Many of them are now struggling to survive and I am determined to give them all the support I can. - Posted on : 31-July-2020