Following is the list of upcoming election(s) in Germany that will be held in near future. You may click on the election name to view detail about the election of your choice. You may also post updates and your comments on these elections

Following is the list of previous election(s) in Germany. You may click on the election name to view detail about the election of your choice. You may also post updates and your comments on these elections

Germany’s upcoming national election is the first in which climate and energy policy have truly taken centre stage. In the agriculture sector, droughts and new policies aimed at bringing out the sector’s potential for eco-system services and climate protection have left many farmers concerned about their future, while environment and climate activists insist that more has to be done if Germany is to reach its new 2045 climate neutrality target. The next German government will have to spell out the details of the agriculture transformation but in the election campaign most politicians tread carefully, remembering huge farmers’ protests over new environment policies and consumer outcries over (less meat-heavy) diet proposals in the past. This overview presents key points of the debate about the future of agriculture in Germanys election campaign. - Posted on : 07-August-2021

The contest in an eastern state, a stronghold of the Alternative for Germany, had been closely watched for signs of the far-right party’s appeal, which dipped slightly.
Voters in the eastern state of Saxony-Anhalt threw their support behind the leading conservatives on Sunday in the last regional ballot before Germany’s national election, denying the country’s leading far-right party a breakthrough performance.

Preliminary results showed Chancellor Angela Merkel’s conservative Christian Democratic Union breaking a losing streak in state ballots by winning 37 percent of the vote, widening its past margins over the nationalist Alternative for Germany, or AfD party.

The AfD won nearly 20.8 percent support, a loss of more than three percentage points as compared to five years ago. It remained firmly in second place, but failed to gain the momentum that could have given it a lift heading into the national vote. - Posted on : 07-June-2021 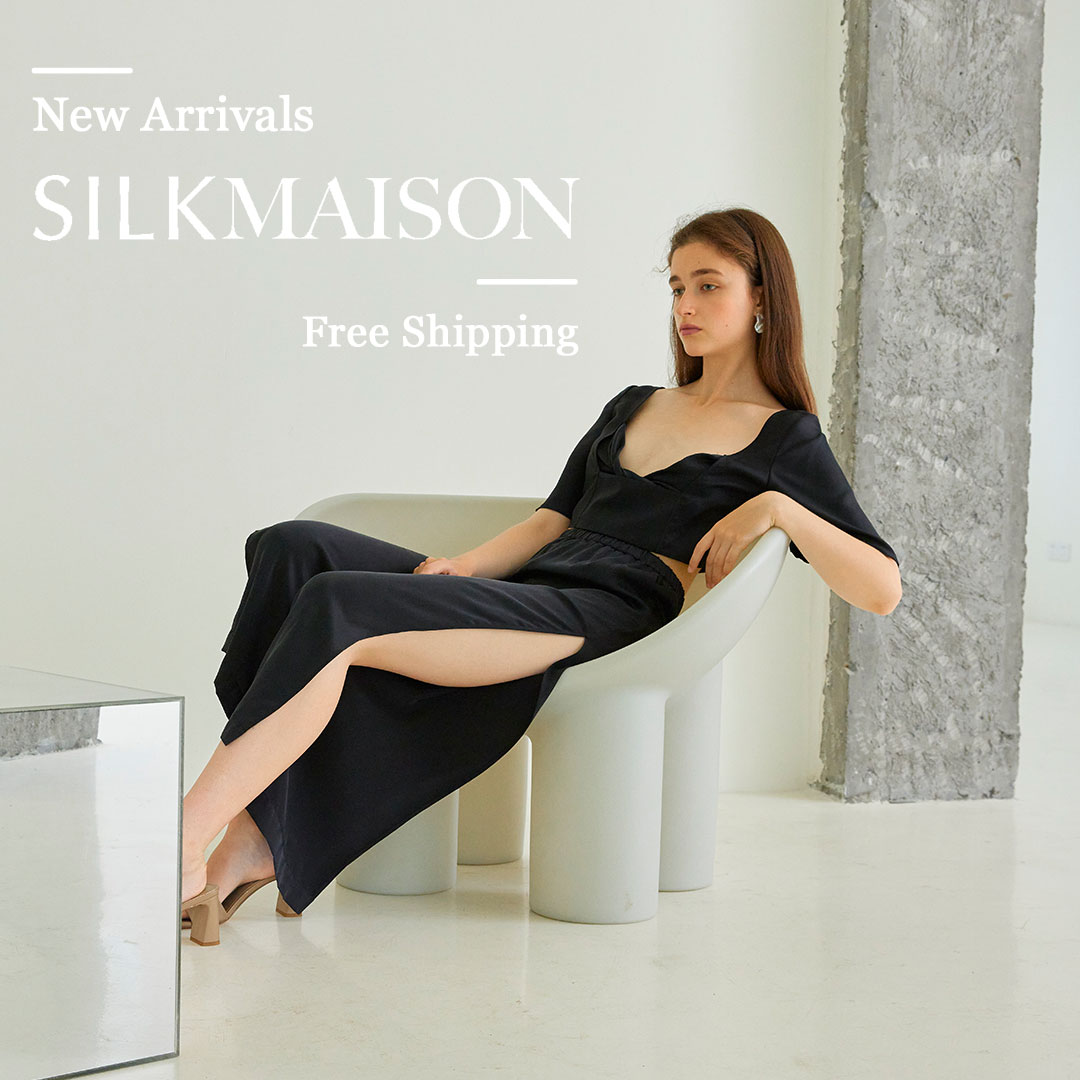 When is the German election 2017? Will Angela Merkel LOSE power?

ANGELA Merkel is still leading the way in the polls despite facing a formidable challenge from former European Parliament President Martin Schulz. But could she lose the German federal election later this year?
Martin Schulz, leader of the Social Democrats (SPD), has shaken up the German election race after resigning from the European Parliament to take on Angela Merkel. - Posted on : 13-July-2017

The heart of any parliamentary system of government is the legislature. Germany has a bicameral parliament. The two chambers are the Bundestag (Federal Diet or lower house) and the Bundesrat (Federal Council or upper house). Both chambers can initiate legislation, and most bills must be approved by both chambers, as well as the executive branch, before becoming law. Legislation on issues within the exclusive jurisdiction of the federal government, such as international treaties, does not require Bundesrat approval.

The federal government introduces most legislation; when it does so, the Bundesrat reviews the bill and then passes it on to the Bundestag. If a bill originates in the Bundesrat, it is submitted to the Bundestag through the executive branch. If the Bundestag introduces a bill, it is sent first to the Bundesrat and, if approved there, forwarded to the executive. The Joint Conference Committee resolves any differences over legislation between the two legislative chambers. Once the compromise bill that emerges from the conference committee has been approved by a majority in both chambers and by the cabinet, it is signed into law by the federal president and countersigned by the relevant cabinet minister. - Posted on : 23-June-2017

If Angela Merkel wins next years elections, she will become Germanys second-longest-serving postwar chancellor after Helmut Kohl – and be heading towards becoming Europes longest-serving female head of government, eclipsing Margaret Thatcher.
Such a political triumph is not about to get any easier. Merkel could yet fall foul of the euroszone turmoil. And then there is also the fact that Germanys political landscape has become more fragmented than at any time since the end of the second world war.
"Germany is not becoming ungovernable, but its definitely becoming harder to form governments," said Hans Kundnani, a Germany analyst at the European Council on Foreign Relations.
Five to six parties have been competing for seats in the Bundestag since East and West Germany were reunited in 1990, including the Christian Democrats; their Bavarian sister party, the CSU; the pro-business FDP; the Greens; and the PDS or Party of Democratic Socialism – later to become Die Linke, (the Left). Next year, a new force will try to join the mix, an upstart party called the Pirates, which has made striking gains in four state elections so far. - Posted on : 05-February-2013

The next German federal election will be an election to determine the 598 (or more) members of the 18th Bundestag, the federal parliament of Germany.
If it is a regular election, it will be held on a Sunday or holiday between 1 September and 27 October 2013. However, it might be held earlier under certain or later under exceptional circumstances.
In the last federal election in 2009, the Christian Democratic Union (CDU); its Bavarian sister party, the Christian Social Union (CSU); and the Free Democratic Party (FDP) won the election with Angela Merkel as Chancellor and Guido Westerwelle as Vice-Chancellor. The Social Democratic Party (SPD) however suffered its worst defeat, SPD leader Frank-Walter Steinmeier conceded and announced his intention to become head of the opposition in the Bundestag. - Posted on : 09-August-2011