Following is the list of upcoming election(s) in Japan that will be held in near future. You may click on the election name to view detail about the election of your choice. You may also post updates and your comments on these elections

Following is the list of previous election(s) in Japan. You may click on the election name to view detail about the election of your choice. You may also post updates and your comments on these elections

A record 35 women won seats in the Japanese House of Councilors elections.

A record 35 women won seats in the Upper House elections on July 10. However, women parliamentarians make up only 28 percent of candidates, indicating that Japan is far from equal.
A woman candidate won 35 seats in the Upper House elections on 10 July 2022. She set a new record surpassing the 28 women who won seats in the 2016 and 2019 elections respectively. Overall, women accounted for 28% of the 125 award-winning candidates. The number of women in the 248 House of Councilors rose to a new high of 64, including members who could not contest this election.
In 2018, Parliament passed a non-binding law requiring political parties to field an equal number of male and female candidates in parliamentary and local elections. In the July House of Councilors election, there were 181 female candidates, surpassing the 146 in 1989, a record high, but not quite at 33.2% of the total.

More than half of the candidates for the Constitutional Democratic Party and the Japanese Communist Party are women, and more than 50% are elected by these parties. Meanwhile, the Liberal Democratic Party set a new record with 13 female candidates, just 23.2 percent of the total. - Posted on : 15-July-2022

Japans ruling party won a landslide victory in House of Representatives elections on Sunday, helping a constitutional amendment retain the two-thirds majority needed to advance amendments to the Supreme Law. ..

The Liberal Democratic Party and its coalition partner Komito won a total of 76 seats and comfortably retained a majority of senators with 248 members. - Posted on : 12-July-2022 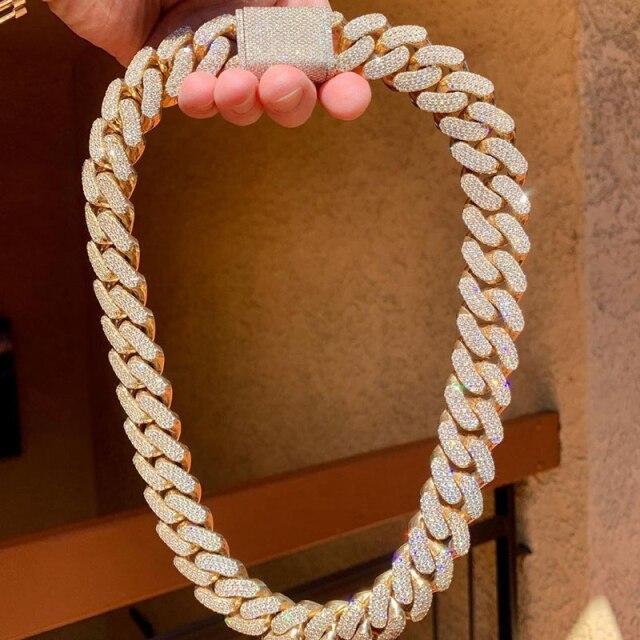 Sunday’s vote, for seats in the upper house of parliament, gives Abe’s ruling bloc control of both chambers — and it provides Abe with a mandate unmatched by any Japanese leader in nearly a decade.

How Abe uses that political power will help determine the long-term health of Japan’s economy and its relations with Asian neighbors. Analysts say Abe could pursue a largely economic agenda, one that includes difficult but needed reforms and austerity measures. But Abe, known as a strong nationalist, also could feel emboldened to speak more openly about his revisionist view of Asian history, one that rejects the idea of Japanese imperial invasion and infuriates China and South ­Korea.

In this election, only half of the 242 seats in the upper house were up for grabs. According to final results announced early Monday, the LDP and coalition partner New Komeito together claimed 76 seats — giving them total of 135 in the chamber, a comfortable majority. The LDP won 65 of those seats, just shy of the 72 it would have needed to form a majority on its own.

“We received so much support from the people of Japan,” Abe said in a victory speech at his party’s headquarters. “We now have to move politics forward.”

Japan isn’t required by law to hold another parliamentary election for three years, and pundits say Abe could go as long as that without a challenge to his power, provided he maintains support from his own party. Such stability would mark a fundamental shift for a nation that has cycled through seven leaders since 2006, none lasting longer than 481 days in office. Abe was one of those short-term leaders, holding power for a scandal-filled year before resigning in September 2007 because of an intestinal ailment, his approval rating below 30 percent.

Abe says he has learned from that stint, and in his second chance at the job — beginning seven months ago — he has spent less time on nationalist pet projects, devoting himself instead to the issue that Japanese voters care most about: the economy.

With full-throttle monetary easing and fiscal stimulus, Abe has lowered the value of the yen and driven up the stock market, all as companies rake in profits and business confidence soars. Average consumers haven’t seen the benefits — they will, Abe promises — but they say they like the ambition of Abe’s policy­making.

As part of his economic revival plan, Abe has pledged a set of reforms. One batch, unveiled before the election, left investors unimpressed. But economists hope that Abe can use his political capital to overhaul the pension system, free companies to more easily hire and fire workers, and clear away some of Japan’s burdensome government debt. Japan has a “three-year window to start fiscal consolidation and structural reform,” Barclays Bank researchers wrote in a note to investors. - Posted on : 25-July-2013

The 23rd regular/ordinary election of members of the House of Councillors for the upper house of the National Diet, the legislature of Japan, is expected to be held in July, 2013. In the last election in 2010, the Democratic Party of Japan (DPJ) remained strongest party, but the DPJ-led ruling coalition lost its majority. The House of Councillors is elected by halves to six year terms. In 2013, the class of Councillors elected in 2007 will be up. - Posted on : 09-January-2013

The next Japanese general election is due to take place on or before Friday 30 August 2013, a barri

The next Japanese general election is due to take place on or before Friday 30 August 2013, a barring by Constitution of Japan. It will see voting take place in all Representatives constituencies of Japan including proportional blocks, in order to appoint Members of Diet to seats in the House of Representatives, the lower house of the National Diet of Japan. This will be the 46th general election for Japan since 1890.
The last general election took place in 2009 in which the DPJ, led by Yukio Hatoyama, received 42.41% of the proportional block votes and 47.43% of the district votes cast (the next largest party, the LDP, received 26.73% in the proportional and 38.68% in the district vote). Due to the characteristics of the Japanese election system, the DPJ ended up with 308 seats in the Lower House (42.4%), which enabled Hatoyama to become prime minister. Since then Japan has had one further prime minister (Naoto Kan) who have come to power without there being a general election. - Posted on : 25-August-2011

Japanese Prime Minister Naoto Kan came out on Tuesday in favor of a double election for the upper and lower houses of the Diet (Japanese Parliament) in 2013, adding that an early election risked worsening political confusion.
Speaking before a lower house special committee on post-disaster rebuilding efforts, Kan said he refused to believe that revising the manifesto of the ruling Democratic Party of Japan (DPJ) would require the dissolution of the lower house.
"To speak of a snap election is against public sentiment," Kan said, adding that rebuilding was the top priority for the country struggling with a nuclear crisis and a stagnant economy, according to Reuters.
However, a weekend survey conducted by Kyodo News Agency showed 66.9 percent of the public think the unpopular prime minister should leave office by the end of August.
Liu Jiangyong, deputy director of the Institute of International Studies at Tsinghua University, told the Global Times that Kan is on borrowed time now.
"An early election was unlikely, given the strong resistance to the move inside the DPJ which has a huge majority in the lower house now but would likely face a crushing defeat if elections were held soon," Liu said. "Nevertheless, I think Kans chances to stay on as prime minister beyond this Parliament session are close to nil, due to pressures from the opposition and his own party."
Opposition lawmakers on Tuesday slammed Kans comment, saying that someone who has already expressed his intention to step down in the near future should not be commenting on the timing of the next general election, according to Japanese Times.
"You can trust the words of a prime minister who has expressed his intention to resign, even if he makes comments about dissolving the (lower) chamber in two years," New Komeito leader Natsuo Yamaguchi said.
He Xin and agencies contributed to this story - Posted on : 25-August-2011