Following is the list of upcoming election(s) in Brazil that will be held in near future. You may click on the election name to view detail about the election of your choice. You may also post updates and your comments on these elections

Following is the list of previous election(s) in Brazil. You may click on the election name to view detail about the election of your choice. You may also post updates and your comments on these elections

The 2014 elections saw Workers' Party candidate Dilma Rousseff re-elected as President in the second round with 51.6% of the vote, defeating Aecio Neves of the Brazilian Social Democracy Party who received 48.4% of the vote. Rousseff had first been elected in the 2010 elections, succeeding her political mentor, Luiz Inacio Lula da Silva, who was in office from 2003 until 2011. - Posted on : 23-April-2018

Brazil's former president Luiz Inacio Lula da Silva, will begin his 12 year prison term from Friday, after a judge gave him 24 hours to surrender to police. The order from Judge Sergio Moro, head of Brazil's huge 'Car Wash' anti-graft probe, came as a complete surprise given that lawyers had earlier said the leftist former two-term president had at least until Tuesday before he'd have to go behind bars. - Posted on : 07-April-2018 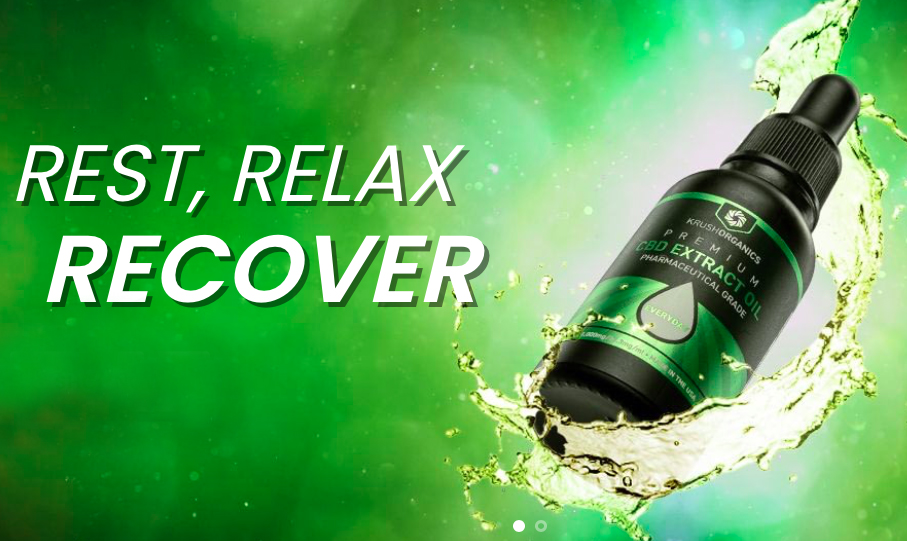 I just joined the ARRL so I can supropt Mike and vote for him in the upcoming Hudson Division Director election. I met Mike for the first time at the NARC Field Day site 2012 and then again when he did a presentation on why he is running for DD and what he plans on doing when he gets elected. He is a real honest and sincere person who sees the dangerous ground the amateur community is headed for and has solid plans to strengthen us and get us back on track. Please look at his statement, experience and endorsements and then supropt him with your Vote and supropt!Rich CollinsK2UPSNARC - Posted on : 12-September-2014

Prevented by the courts to fulfill Planalto world renowned environmentalist Marina Silva made a surprise move to oust Dilma Rousseff Both Rousseff and Senator Aecio Neves, the PSDB candidate all-but stated, were taken by surprise by the announcement on Friday, the alliance-Marina Campos and confirmed their potential impact inviting councilors to reconsider their strategies for the race presidential elections next year, scheduled for October 2014. - Posted on : 08-July-2014

According to the Constitution, each state is represented by three senators elected by majority vote. They are directly elected for a period of eight years, and there is no limit to the number of terms a senator can serve. AC, third and then two thirds of the seats are up for election every four years. In 2006, a third of the seats were for the election and, therefore, in 2010, two thirds of the seats were for the elections, which are two of the senators elected from each of the 26 Brazilian states and the Federal district. The House of Representatives represents the people of each state, and its members are elected by a system of proportional representation, federalism is adopted as a form of government in the country. Federal Deputies are elected for a term of four years, with no limit on the number of terms a member may serve. - Posted on : 08-July-2014