Slik bruker du stemmeretten din (How to use your voting right)

Can you not vote in the advance voting period or on election day? Then you can contact the municipality and ask for an early vote from 1 July.


The Norwegian Electoral Directorate has prepared information brochures on who can vote, when, where and how to vote. The information brochure for this autumns selection is available in 12 different languages, both on paper and digitally. - Posted on : 26-June-2021

There will be parliamentary and Sami parliamentary elections in Norway on 13 September 2021. Ellen Munch, Deputy Consul at the Norwegian Consulate in Fuengirola, states that Norwegian citizens who have reached the age of 18 by the end of 2021 can vote in advance at the consulate from ... - Posted on : 24-June-2021 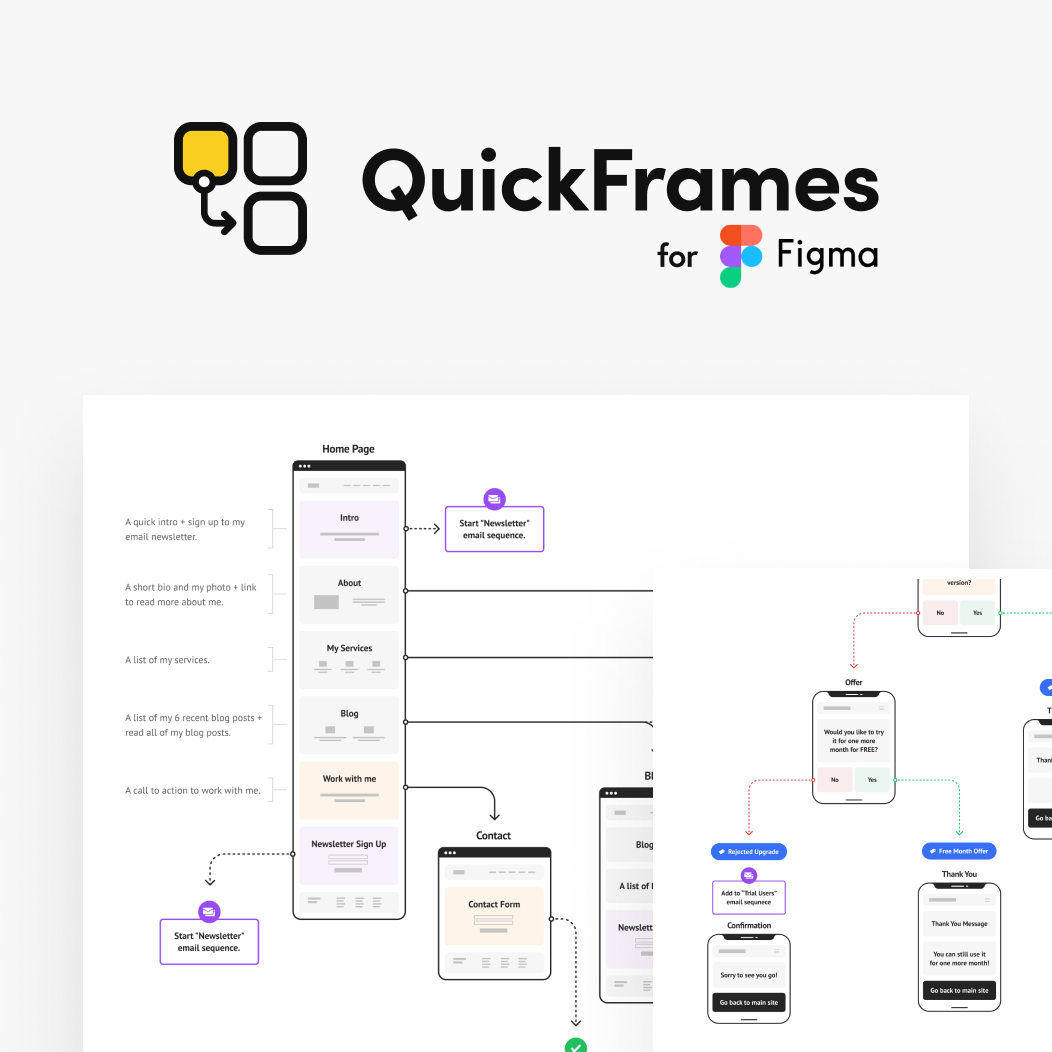 Trygve Slagsvold Vedum, often branded as a populist leader of his rural-oriented Center Party, finally confirmed his ambitions to be Norway’s new prime minister over the weekend. That still may be a long shot, but public opinion polls now also confirm that the left-center side of Norwegian politics has far more support than the current Conservatives-led government. - Posted on : 09-June-2021

Norway’s Opposition Gets Second PM Candidate Ahead of Election

Norways opposition Center Party named its leader Trygve Slagsvold Vedum as a prime ministerial candidate for the upcoming elections, a change from long-standing practice of backing the candidate of its political ally, the Labour Party.

The candidacy of Vedum, Centers leader since 2014, was announced at the party’s national convention on Saturday. Center, which draws support mostly from rural areas, pledges lower taxes and a reversal of centralization, according to a statement on its website. A Center-Labour government "is the best platform" for a government that would benefit the whole country, it said. - Posted on : 07-June-2021

The Far Left Is on the Rise in Norway

or the time being, populist red-green forces seem to have robbed the radical right of its language as well as its voters.

On March 1, Norway’s far-left Red (Rødt) party polled at 7.6% — its highest ever result. If an election was called today, this could translate to 14 members in the 169-seat parliament, Stortinget, where the party currently has just one, Bjørnar Moxnes. Moxnes is young, charismatic, handsome and a straight-talker — all crucial ingredients for a political party to do well. The Socialist Left party (SV) is on 8%, with another charismatic, media savvy, likeable young man in charge.

Another party that’s doing extremely well is the agrarian Center Party (Sp), which polls at 13.9% in the same Ipsos Mori survey and is also led by a charismatic and smiley young man. Even with the Labor Party (Ap) lagging behind the right at 28.2 %, the far left with Rødt, SV and the Sp would have been given a red-green majority coalition of 96 to 73 MPs six years after the second red-green government led by Jens Stoltenberg lost to the right.

The combined support for the far-left parties and the Center Party has continued to increase in 2019, while the right-wing Progress Party (FrP) is plummeting in the polls. It is now at its lowest in nearly 20 years, garnering less than 10% nationally. A combination of classic radical-right scandals, including corruption and allegations of sexual assault, along with the problems opposition parties face when ruling in coalition with “the enemy” seem to have finally caught up with the FrP. The prognosis for the local elections in September is not good, with some polls measuring FrP’s national average as low as 7.3%, dropping below 5% in some municipalities. - Posted on : 12-April-2021

Hackers have infiltrated the Norwegian Parliaments computer systems and extracted data, officials said on Wednesday, just six months after a previous cyber attack was made public.

The attack by unknown hackers was linked to a "vulnerability" in Microsofts (MSFT.O) Exchange software, the parliament said, adding that this was an "international problem".

"This is an attack on our democracy," she said. "The severity is underscored by the fact that this is happening in the run-up to a parliamentary election and as parliament is handling a pandemic." - Posted on : 12-March-2021

Huh, what a night. I recently fneishid reading through the many posts that you simply put in this article we will have to own up this was initially well worth having to pay some hours! Complement offerings help and support long term future threads! - Posted on : 20-November-2013

how to vote at Norwegian parliamentary elections 2013

The Election Day of the Norwegian parliamentary elections 2013 is 9 September. On this day polling stations in Bergen will be open from 09.00 until 21.00. Two polling stations in each city borough will also be open from 14.00 until 18.00 on Sunday 8 September.On the Election Days 8 and 9 September you have to vote in the municipality in which you were registered as resident as of 30 June 2013.

A Norwegian citizen
You must have turned 18 by the end of the election year
You must be registered, or have been registered, in the National Population Registry as resident in Norway.
In order to vote in the Norwegian parliamentary elections, you must be included on the electoral roll of a municipality.

Voting in advance at home
If you are unable to cast your vote in a polling station because of illness or disability, you can apply to vote in advance at home. The deadline for applying to vote at home is Wednesday 4 September. Send the application to Valgorganisasjonen / Bystyrets kontor (The Election Organisation / City Councilĺs Office), or contact us by e-mail or by telephone.

Voting in advance at health and social care institutions
During the period 26 August until 6 September you may vote in advance at several health and social care institutions in the Municipality of Bergen, if this is more convenient for you. The time will be announced by placards at each institution, at the web site of the Municipality and in advertisements in the press. - Posted on : 26-July-2013