Following is the list of countries wherer elecion will be held in near future. You may click on the country to view detail about country and elections to be held. Here you may also post updates and your comments on these elections

According to Express News, a meeting of coalition parties was held under the leadership of the Prime Minister in which other coalition party leaders including JUI chairman Maulana Fazlur Rehman, PPP co-chair Asif Ali Zardari and MQM organizer Khalid Maqbool Siddiqui participated.
The meeting discussed the decisions issued by the Supreme Court while all the allies decided to support and remain in government until August 2023, ensuring that all decisions of the Prime Minister will be fully supported.
It was decided at the meeting that a legal opinion on the decision of the Supreme Court would soon be sought. - Posted on : 18-May-2022

Dissident MPs are not counted : SC

In a significant development, Pakistans Supreme Court on Tuesday ruled that the votes of MPs who oppose the parliamentary partys directives cannot be counted.

The court, which issued its decision seeking an interpretation of Article 63 (A) of the Constitution relating to deviant legislators, said the law could not be interpreted in isolation. 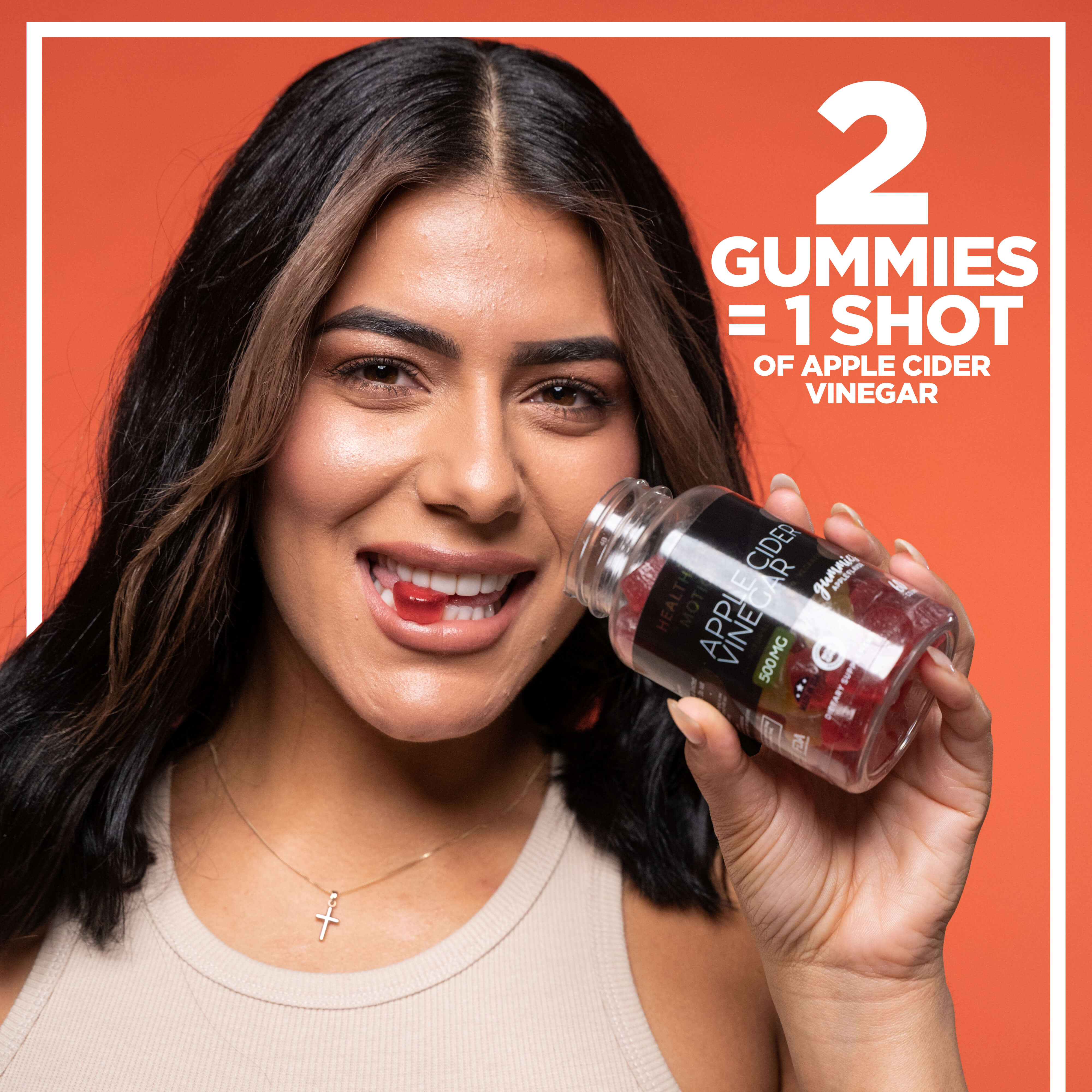 The Election Commission of Pakistan (ECP) on Wednesday announced the holding of the first phase of local body elections in Punjab and said that electoral exercises in 17 districts would be held on May 29.
According to the ECP, the meeting chaired by Chief Election Commissioner Sikandar Sultan Raja decided that in the first stage the local body elections would be held in 17 Punjab districts on 29 May and in the first stage the local body elections would be held in Dera Ghazi Khan. Rajanpur, Muzaffargarh, Layyah, Khanewal, Vehari and Bahawalpur, Sahiwal, Pakpattan, Toba Tek Singh, Khushab, Sialkot, Gujarat, Hafizabad, Mandi Bahauddin, Jhelum and Attock.
There is speculation that the ruling Pakistan Tehreek-e-Insaf (PTI) will face a tough challenge from its main political rival in the province. Several other parties including Pakistan Muslim League-Nawaz and Pakistan Peoples Party and Tehreek-e-Lubaik Pakistan may also oppose it in some constituencies.
However, there are indications in the media that the PTI may seek support from the TLP on a give and take basis in some constituencies. According to the ECP schedule issued on 27 December 2021, the delimitation committee made a preliminary list of constituencies for local body elections in all 36 commission offices in the province, including neighborhood and village councils. Details are also included.
The delimitation committee has defined the boundaries of Mohalla and Village Councils under the 2017 Election Law and the 2021 Punjab Regional Government Ordinance, according to which at least 2544 Neighborhood Councils and 3128 Village Councils have been formed. - Posted on : 04-May-2022

Rashids prediction came a day after he claimed that PML-N leaders were planning to kill him and try to attack the Long March. He said his life was in danger because Sharifs family and other PML-N leaders wanted to get rid of him.
Speaking to the media in Rawalpindi on Tuesday afternoon, Sheikh Rashid said, "There will be no peace in a country where there are drug dealers as Minister of Home Affairs."

"These people want to take the situation elsewhere, but we pray for peace in the country," he said, adding that street fighting had started and he blamed Interior Minister Rana Sanaullah.

He reaffirmed his support for Imran Khan and said he will support him on a long journey.

The former interior minister said people whose faces the people did not want to see had been given power.

"The situation in the country is bad and this issue should be resolved by May 31," he said, adding that the election date should be fixed within 90 days. - Posted on : 03-May-2022