Following is the list of upcoming election(s) in Australia that will be held in near future. You may click on the election name to view detail about the election of your choice. You may also post updates and your comments on these elections

Following is the list of previous election(s) in Australia. You may click on the election name to view detail about the election of your choice. You may also post updates and your comments on these elections

The Australian House of Representatives Standing Committee on Social Policy and Legal Affairs has launched an inquiry into online gambling and its effects on people with gambling problems.

The Committee requests written submissions by November 11, 2022 from individuals and organizations providing recommendations regarding any or all of the conditions for investigation.

How to better target programs to address problem online gambling to reduce potential exploitation of at-risk populations, and to protect individuals, families and communities, among other issues. , as well as the appropriateness of the definition of gambling services in the Interactive Gambling Act 2001 will also be reviewed.

Murphy MP, chair of the MAP committee, commented: “The investigation will shed new light on online gambling and whether existing laws, regulations, consumer protection and education and support programs are sufficient to reduce the harms to gamblers.

"The Committee is concerned about the increasing penetration of online gambling platforms into Australian lives, the exposure of children and young people to gambling advertising and how this may contribute to future increases in problem gambling. " - Posted on : 17-September-2022

Local Government elections for the City of South Perth are held after every two years in the Month of October (3rd Saturday). So this year elections will be held on Saturday October 16, 2021.
For vote in 2021 elections and/or nominate for council all resident should register on the city of south Perth by 27 Aug 2021. Key dates for election 2021 like nomination will be open from Thursday 2nd September 2021 to 4pm on 9th September 2021. While polling day is 16th of October 2021 and polling will be closed at 6pm. - Posted on : 13-August-2021 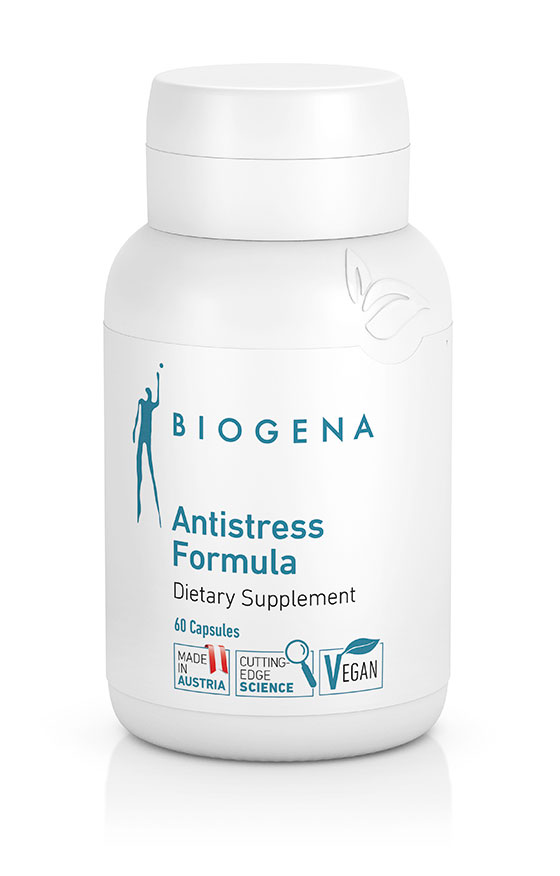 In South Australia, council elections are held every four years for all 68 councils except the Municipal Council of Roxby Downs, which operates under its own administration.

Council elections allow voters the opportunity to choose who they wish to represent them on council. - Posted on : 08-January-2019

Not even the most supreme optimists in Labor dreamed of this. A thumping victory, a "bloodbath" as Labors health minister, Jill Hennessy, put it. Labor luminaries looked not just pleased, but stunned.

A swing to Labor of around 6%, around 60 seats in an 88-seat parliament, the Coalition reduced to a rump of 20, with several still in doubt. Although the counting of prepoll votes might bring back the scale of the win a little, Labor’s early worries about being forced into minority government proved laughable.

Most stunning were the wins in Melbourne’s comfortable leafy eastern suburbs, not seriously considered to be within Labor’s grasp, and not held by the party since the glory days of Steve Bracks’ landslide in 2002. Seats like Ringwood, Forest Hill, Burwood. - Posted on : 25-November-2018

Decisions at Council meetings are decided by a majority of the votes of the Councillors present. This is called a "deliberative vote". Voting is generally by a show of hands. Each Councillor must vote on all matters, except for the Mayor or in cases where a Council Member has an interest in the matter being decided - this is called a "conflict of interest".

The Mayor does not have a deliberative vote. However, if the numbers voting for and against are even then the Mayor has a "casting vote" which enables a decision to be made.

Where a Council has a Chairperson, the Chairperson votes on a question at the same time as other Council Members. That is, a Chairperson has a deliberative vote but not a casting vote. - Posted on : 16-August-2018

At a time when Australia is caught up in a bitter row over racism, Pakistani-born Mehreen Faruqi became the first female Muslim member to be appointed to the Australian senate, reported BBC.

The Greens Party member of parliament for New South Wales was selected to join the Senate on Wednesday to fill a vacant seat. Following her appointment, Ms Faruqi told BBC that she would use her new role as senator to fight for a "positive future for Australia where we are stronger for our diversity".

Dr Faruqi migrated from Pakistan to Australia in 1992 with her young family. Prior to entering politics she held a distinguished career as an academic and has a doctorate in environmental engineering, the BBC reported. - Posted on : 16-August-2018

The next Victorian state election will be held on Saturday 24 November 2018 to elect the 59th Parliament of Victoria, including all 88 seats in the Legislative Assembly and all 40 in the Legislative Council. The first-term incumbent Labor government, is led by Premier Daniel Andrews, while the current opposition is the Liberal/National Coalition, led by Opposition Leader Matthew Guy.

Victoria has compulsory voting and uses preferential ballot in single-member seats for the lower house, and single transferable vote in multi-member seats for the proportionally represented upper house. The election will be conducted by the Victorian Electoral Commission (VEC). - Posted on : 16-July-2018

Local Council elections for South Australia will be held during October and November 2018. These will be conducted by Electoral Commission SA.

The elections will be for 637 councillor positions and 52 mayoral positions in 67 metropolitan and regional councils.

This page provides information on how to update your enrolment details and how to vote in the council elections.

If you are interested in standing as a candidate in your local council area you will find links to information for candidates below including how to nominate for your council. - Posted on : 16-June-2018