The chief minister presided over a meeting to resolve pension issues of the KMC, DMCs, HAD, KDA and other local bodies on Thursday.

The chief minister was informed that the KMC has 12,900 employees and their salary bill was over Rs560 million and the pension bill Rs330 million. But the recoveries were very low as compared to the expenditures, officials said.

The KMC was paying pension to its retired employees on a regular basis but the payment of gratuity became an issue, the local government minister said. Therefore, the retired KMC employees were facing problems, he said.

The chief minister said that it was an injustice to retired employees. The local government department should resolve the issue in consultation with the finance department, he directed. - Posted on : 26-February-2021

Criticising the Sindh government for not holding the local government elections in the province on the pretext of controversial census results, the Pak Sarzameen Party (PSP) has asked the Election Commission of Pakistan (ECP) to reject the excuse of the provincial government and announce the schedule of the local bodies polls.

Calling the Pakistan Peoples Party (PPP) leaders so-called and self-proclaimed champions of democracy, PSP chief Syed Mustafa Kamal said they were ignoring the local bodies elections in order to seize power and resources and were not serious about resolving the public issues.

He was addressing young members of the Pashtun community at Al-Asif Square, Sohrab Goth, on Saturday.

Similar to the last general polls, the ECP should hold local body elections on the basis of the previous census so that the basic problems of the people could be solved, Kamal said. “Due to the indifferent attitude of the Pakistan Peoples Party, the people of Sindh are very perturbed. If the people, crushed by inflation, take to the streets to claim their rights, only the rulers will be responsible for the deteriorating law and order situation,” he remarked.

The PSP chief said the PPP wanted to show less population of the urban Sindh in order to prolong its rule and maintain its hold on the province. “If the Pakistan Tehreek-e-Insaf approves the controversial census results, it will not only deceive the people of Sindh, including Karachi, but also push them towards slavery for generations.”

He added that the census was a matter of survival for our generations and the PSP would not leave the people alone on the issue of the census. PSP leaders Anis Kaimkhani, Syed Shakir Ali, Naik Mohammad, Afaq Jamal, Abdullah Sheikh and Farhan Ansari were also present on the occasion.

Meanwhile, the PSP in a statement said that Kamal will inaugurate the party’s District Keamari office at Gulbai chowk today (Sunday). - Posted on : 15-February-2021 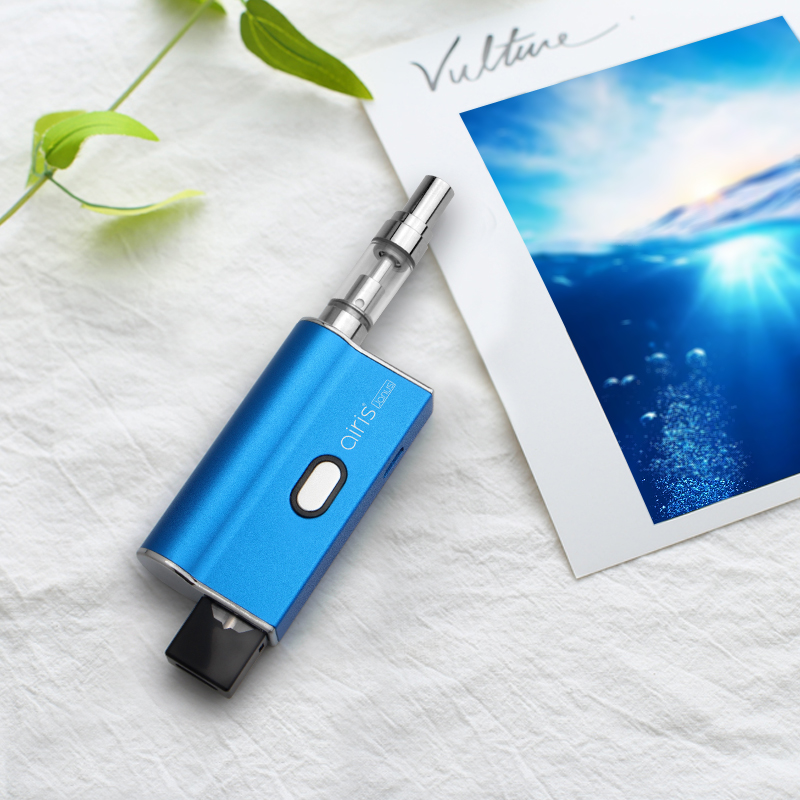 Local bodies across province dissolved after completion of term

The four-year term of the elected local governments in Sindh came to an end on Monday as the provincial authorities dissolved all municipal bodies through a notification.

The Sindh government’s local government department also asked the LG representatives across the province to return the assets which they were handed at the time of their oath four years ago.

With the fresh notification, an official said that the provincial government was bound to appoint administrators for the municipal bodies for an interim period before the fresh elections were held.

While Chief Minister Syed Murad Ali Shah conceded on Sunday that the Karachi Metropolitan Corporation (KMC) lacked resources, major opposition parties criticised the Sindh government for not empowering the local government set-up and concentrating all powers at the provincial level.

While the CM defended his decision to create a seventh district in Karachi, the PSP and JI leaders opposed the creation of more districts and slammed the PPP for creating Keamari district just for its political gain.

Mayor Akhtar, Hafiz Naeem, Mr Kamal and Mr Naqvi expressed concerns over the accumulation of all powers by the Sindh government and observed that this would not help in resolving problems of Karachi. - Posted on : 25-August-2020

The ECP has started work on the outstanding issues of the revision of the voters lists for the local government elections that have been shut down due to the coronavirus.

The PCE tasked all provincial electoral commissioners and the National Database and Registration Authority (NADRA) with reviewing the voters lists.

The TV station reported that the Election Commission will release updated voters lists of more than 112.3 million voters on September 16.

The ECP said voters will also be able to submit their voting, transfer and precision data before the election calendar is released.

The Election Commission has announced that it will soon launch a voter awareness campaign.

According to the spokesperson for the Punjab Election Commission, the demarcation process has accelerated and, according to the schedule, the boundaries of 25,240 local electoral constituencies will be published until August 21.

The spokesperson also said voters can present their objections from Aug.21 to Sept.4 to nine boundary authorities in the province. - Posted on : 14-August-2020

Local bodies elections: Final list of constituencies to be published on Sep 27

The Standing Senate Committee on Parliamentary Affairs has been informed that the final list of electoral districts will be released on September 27, 2020 for the holding of local elections.

He said that from that moment, under section 91 (1) of the Punjab Local Government Law, the Election Commission, in consultation with the Punjab provincial government, will announce the dates for the elections of the local government.

However, Senator Musaddiq Masood Malik and Senator Pervez Rashid have expressed concern that the election of local bodies will only be possible if the provincial government makes rules. They said legislation was needed on local government.

The Committee was informed that the mandate of the local government of Khyber-Pakhtunkhwa expired on August 28, 2019.

Its electoral calendar is similar to that of Punjab, which will be announced after consultation with the provincial government of Khyber-Pakhtunkhwa.

The secretary of the Election Commission told the Committee that the mandate of the local government will end on August 2, 2020 in Sindh province. - Posted on : 24-July-2020

In a statement issued by the ECP, it was announced that both the provinces had requested for a review of the polls schedule in view of the flood situation, involvement of district administration and law-enforcement agencies in the rehabilitation process and maintenance of law and order during Muharramul Haram. The ECP will issue a notification about the first phase on August 26.
In the first phase, the electoral exercise will be held in 12 districts of the Punjab and eight districts of Sindh. The schedule for the second phase will be notified on September 3, whereas the schedule for the third and last phase will be notified on September 21. It is expected that there would be no review of the schedule from now on.
It may be pointed out that the ECP has deleted the districts of Rawalpindi and Attock from the first phase of local bodies elections after criticism from some opposition parties. It was alleged that this was an attempt to appease the ruling PML-N by holding polls in all those districts where the party enjoyed significant support. Now only the district Chakwal of Rawalpindi Division is part of the 12 districts where polls will be held in the first phase. - Posted on : 25-August-2015