On July 29, PTI won the LA-16 Bagh 3 seat of the AJKLA, whose results were withheld for re-polling on four polling stations, after clashes brought polling to a halt on July 25. 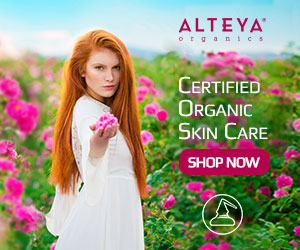